The pack gathered by the weir off Sydney Street in Shrewsbury under a glorious blue sky. 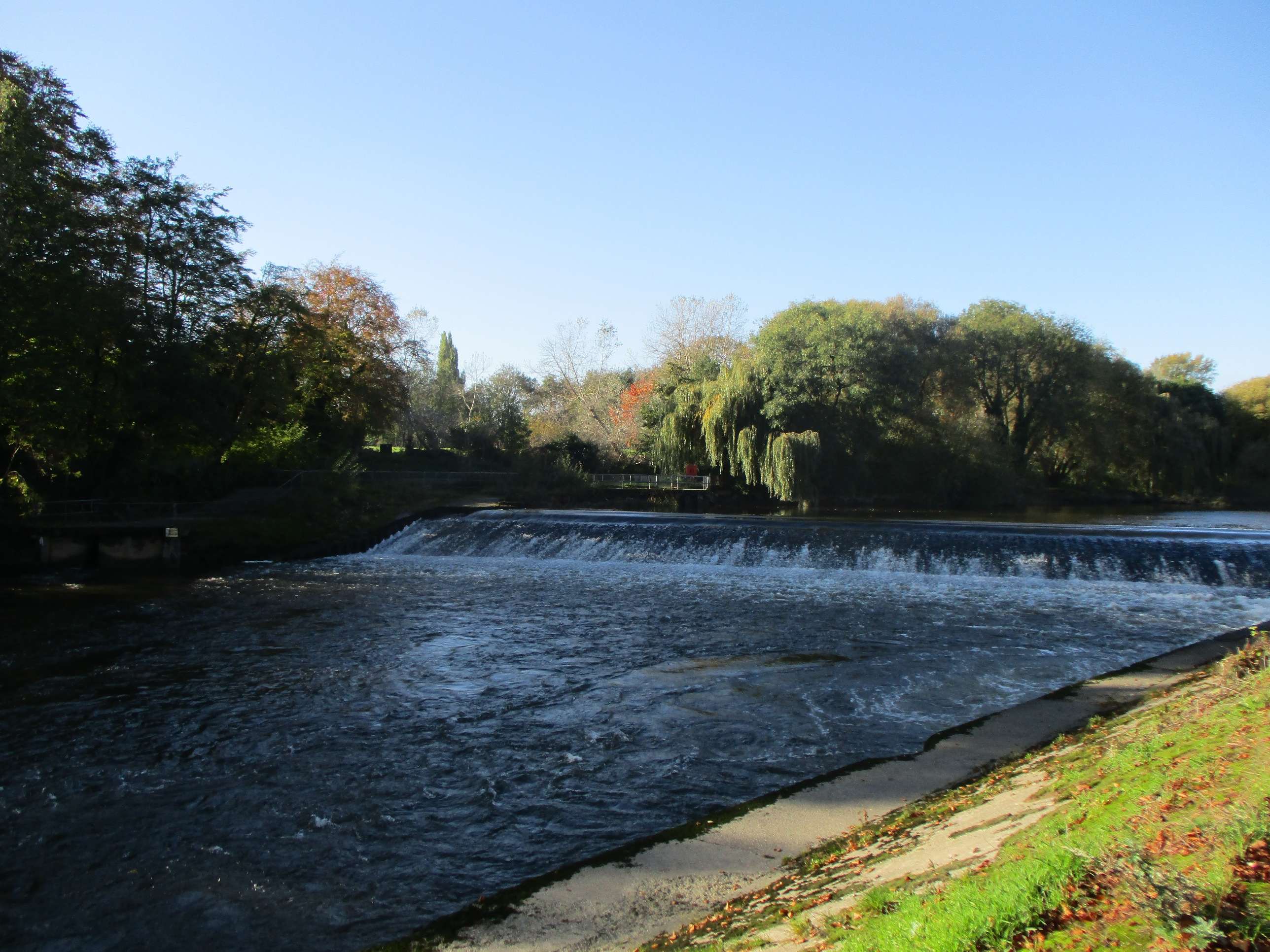 Another great turnout with some Returners and a couple of Virgins, it would also be a three dog trail. Many of the pack had turned up early especially to try and spot salmon in the River Severn which had been seen tackling the weir, but none were spotted by the Hash.

The Hares called the pack to order and gave us the word, no cows, no bull with the trail laid in sawdust and with that it was OnOn! The trail was pavement and footpaths, no shiggy this week as it took us through back street terraces into town and along the banks of the River Severn and around the far side of The Quarry. 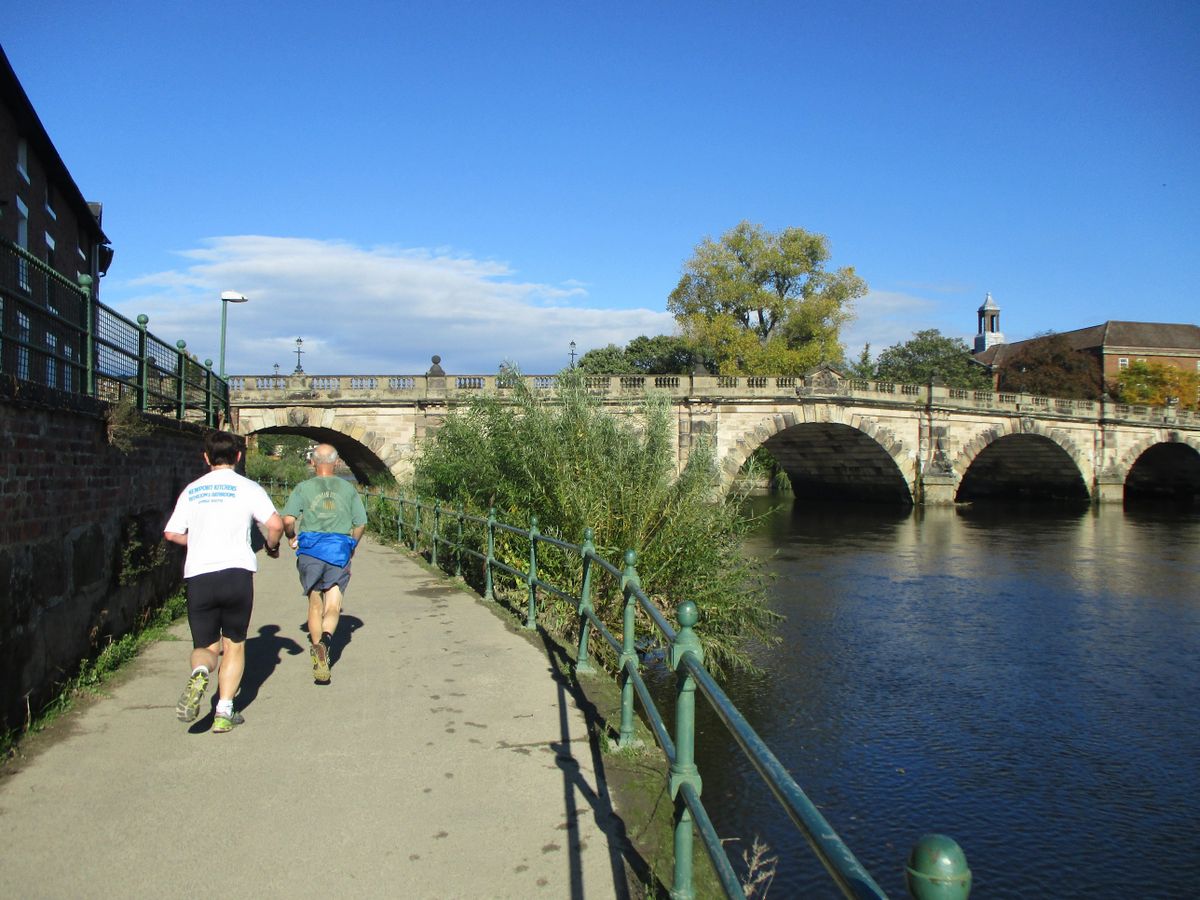 The On In took us back along The River Severn and the FRBs were able to pick up a good pace back to the cars. As the pack returned and everyone changed out of their running kit some still took time to look for salmon. It was reported that while we were out on the trail a salmon was spotted, but not by a Hasher. 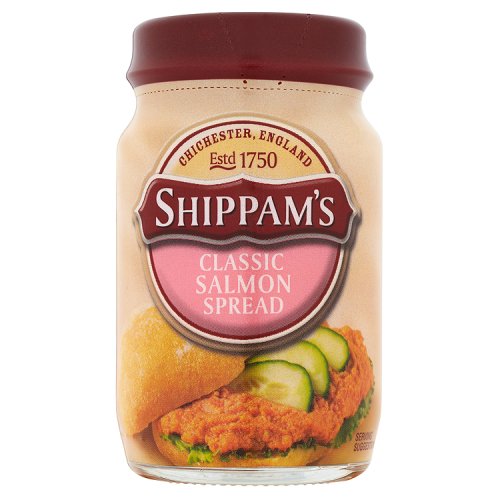 A short walk took us to The Dog & Pheasant a very traditional town pub. 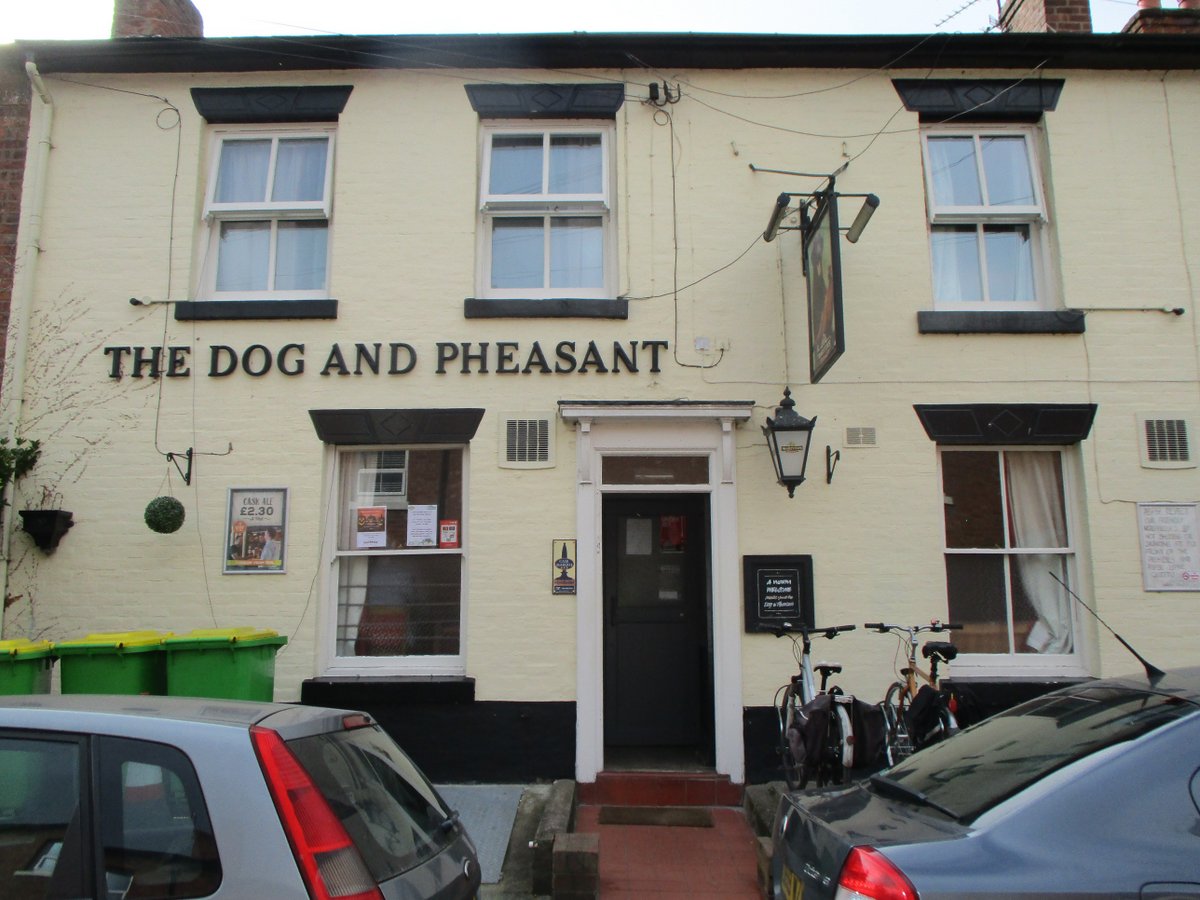 It was soon very full and noisy with the clamour of chatting Hashers recounting their views of the days run. The pub had a great selection of beers on tap, I went for Sunbeam, and they also had Oxford Gold & Wainwrights which seemed to be very popular. With everyone back in the pub our new Joint Master Paula held her first Circle.

First we had Down Down’s for The Hares, what did the pack think, good, long, hot and impressed how they conjured up the blue skies after the rain and mud from last week. Paula asked the pack for a note and then conducted them in a chorus of ‘Here’s to them there true blue…..’ and Mike downed an impressive pint, has he been practicing? We then moved onto the Virgins, first Seamus who is Mike’s neighbour and owner of Hash Hound Benson. Something of a first I think when the dog hashes before his master! Then Paula welcomed Pam, now this was her second trail with DH3 but she missed the après and so missed her Down Down.

Paula welcomed the new Hashers to the Hash Family as members of Donnington H3. I think if you blinked you missed Pam down her half of coke. Great start by Paula the next twelve months should be very entertaining. With the run dealt with JK took the Circle to introduce the new Joint Mistresses for 2018-19 Dave L. (Boris or Doris or Don’t Ask as appropriate) & Jackie. Circle was then handed over to Mary, The Raffle Mistress to spread Hash bounty, eggs anyone or not so well disguised beer bottles or Toblerone. Yeah we had a winner, well only with the generosity of the Hashers who didn’t pick the bar up. Then the pack settled down to the excellent sandwiches pickles and olives which Ewa prepared, – the volume noticeably dropped!

They say a family who Hashes together stays together this may be true but probably not if you Hare together 🙂 As we moved into afternoon the pack thinned and began to drift off to do Sunday stuff or just go to The Tiddly for an Old Rosie or two. So ended another great Hash & great company.

See everyone next week at The Travellers Joy in Horsehay,